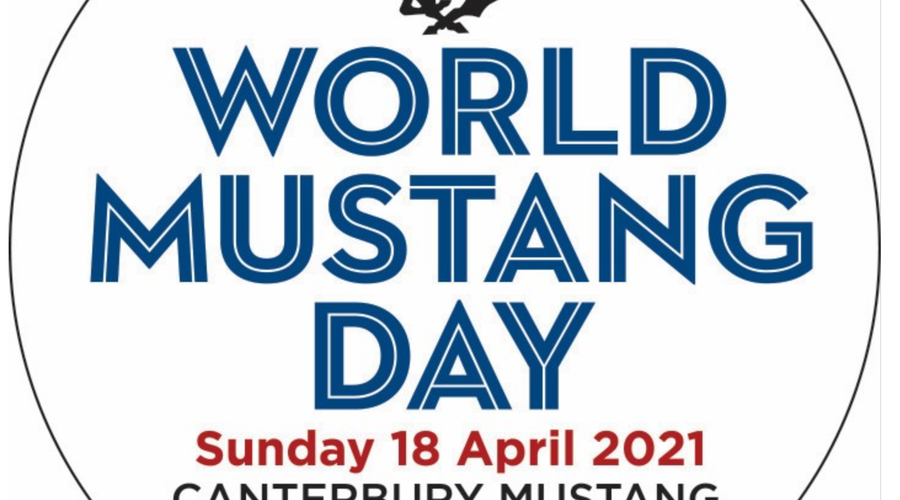 1964. The Beatles made their first appearance on the Ed Sullivan Show. Cassius Clay adopted a new faith, and changed his name to Muhammad Ali. Dr Martin Luther King won the Nobel Peace Prize, in America the Civil Rights Act was passed and in South Africa Nelson Mandela was sentenced to life imprisonment. The US Government issued the first warning that smoking could be dangerous to health. And a new automotive legend was born.

The Ford Mustang launch on Friday April 17 1964 turned out to be so much more significant that just another new car introduction, for the way in which it was done, its immediate impact on the market, and the enduring influence and recognition that it continues to have to this day.

The story of Mustang’s development as a new, trend setting stylish and sporty two door model with great performance at a very affordable price has been told many times, and is well known by all Mustang owners and fans.

The launch was carefully crafted by the Ford marketing execs, in the same way that the product engineering team had developed the car itself. With almost military precision, the strategy was one of a carefully planned advance campaign to tease the public and build awareness that something big was coming, and then....wham!! A full frontal assault on the weekend commencing Friday April 17, designed to reach and positively impact everyone,  whether an immediate new car buyer, those with a casual interest, whether a Ford fan or not, and everyone else too!

As America awoke on April 17, the doors opened in every Ford dealership to showcase the all new Mustang. Plus there were Mustangs in every other location where people would see the new Mustang, no matter what else they were doing....displays in airports, banks, shopping centres, hotels.

Every advertisement, and every poster featured the same imagery, carefully selected to emphasise Mustang’s long bonnet/short boot sporty styling. A side profile of a fully optioned Mustang notchback, Wimbledon white, and heavy emphasis on the starting price, $2368. (Interestingly, the actual sale price averaged $3000, reflecting the willingness to buyers to “option up”).

The “marketing blitz” was completed with a wide range of other support actions, including high profile display at the New York World’s Trade Fair, initial media motoring reports from all the US automotive media, and the announcement that Mustang had won the Tiffany &Co award for Excellence in American Design (the first auto company to do so). In total over 2600 advertisements and stories appeared in print between April 16 -19.

The success of the April 17 launch strategy even caught Ford by surprise. Mustang production had commenced six weeks earlier, and with a daily rate of approx 540 Mustangs, there were around 16000 Mustangs in dealer showrooms or in transit across the US. But the order count, as of the end of the weekend was 22000! (As a result, urgent decisions were taken to convert two additional assembly plants to Mustang production, coming on stream mid 1964.)

So, why is World Mustang Day, and this story about April 17 1964, important? It’s because even today the essential spirit that is Mustang, and characterises Mustang owners and enthusiasts, date back directly and continuously to what happened that day. April 17 1964 was the day that Mustang captured the hearts of the public who saw the new car as something special, a car that reflected their desire for fun and style and performance, an affordable car that embodied a sense of freedom and achievement, and a car that brought people together. That’s very much what being a Mustang owner still means today, all over the world.

For the Canterbury Mustang Owners Club, two new features of our planning make this year’s World Mustang Day celebration event is quite different. Firstly, we are using the expansive parking of Christchurch’s beloved Court Theatre for our display and get-together, a wonderful central city location (with a touch of the dramatic, just like the Mustangs!). Secondly, through the great support of Team Hutchinson Ford, we’ve been able to put together a great World Mustang Day promotion with Christchurch’s leading radio station, NewstalkZB and their leading talkback host, Chris Lynch. We expecting a great public turnout to see and enjoy the celebration display, and contribute to our two chosen charities, Home and Family and the Court Theatre trust.

Happy birthday, Ford Mustang! See you at the Court Theatre!